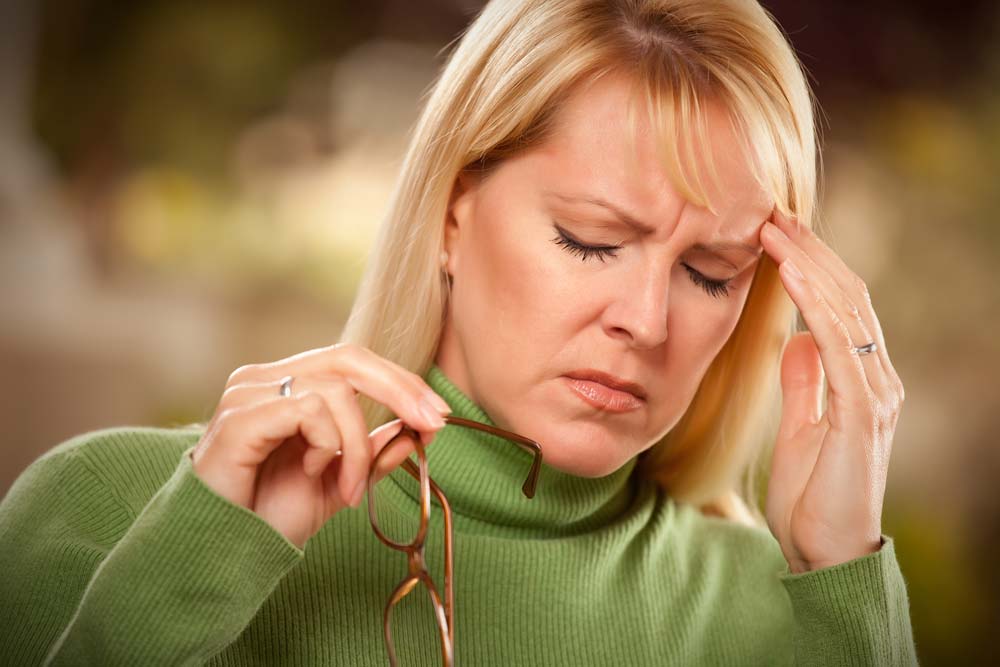 What is a migraine headache?
A migraine headache is essentially a very intense headache, which is often accompanied by a pulsing or throbbing sensation in a single area of the head. Other common migraine symptoms include an extreme sensitivity to sound and light, nausea and, in some cases, even vomiting. The pain from a migraine attack can be significant, and it can last for hours and maybe even days. Migraines are often so debilitating that they sufferers are forced to lie down in a quiet, dark place until the pain subsides.

What causes migraines?
Scientists used to believe that migraines were caused by blood vessels in the brain constricting and expanding, but they now believe that they are caused by genetic abnormalities in specific areas of the brain.

For most people, migraines are triggered by certain external factors, which can include:
● Emotional Stress
● Caffeine (usually by withdrawal or excessive consumption of caffeine)
● Menstrual Periods
● Excessive Fatigue
● Changes in Sleep Pattern
● Changes in Weather
● Some Medical Conditions (including asthma, hypertension, stroke and sleep disorders).

Is chiropractic care the right migraine treatment option for you?

Most people who suffer from migraines turn to medication to ease their pain, but medication can only treat the pain, and it will do nothing to correct the source of the problem. Chiropractic care promotes proper spinal alignment, which allows the body to work at its optimal level and heal itself naturally. One study found that 72% of participants with migraines saw either a noticeable or substantial improvement with regular chiropractic treatment.

We offer Laser Treatment for Migraine Headaches
High Power Laser Therapy can bring pain relief by decreasing inflammation and swelling, and by increasing the production and release of endorphins and enkephalins, which are natural pain-relieving chemicals within our bodies. 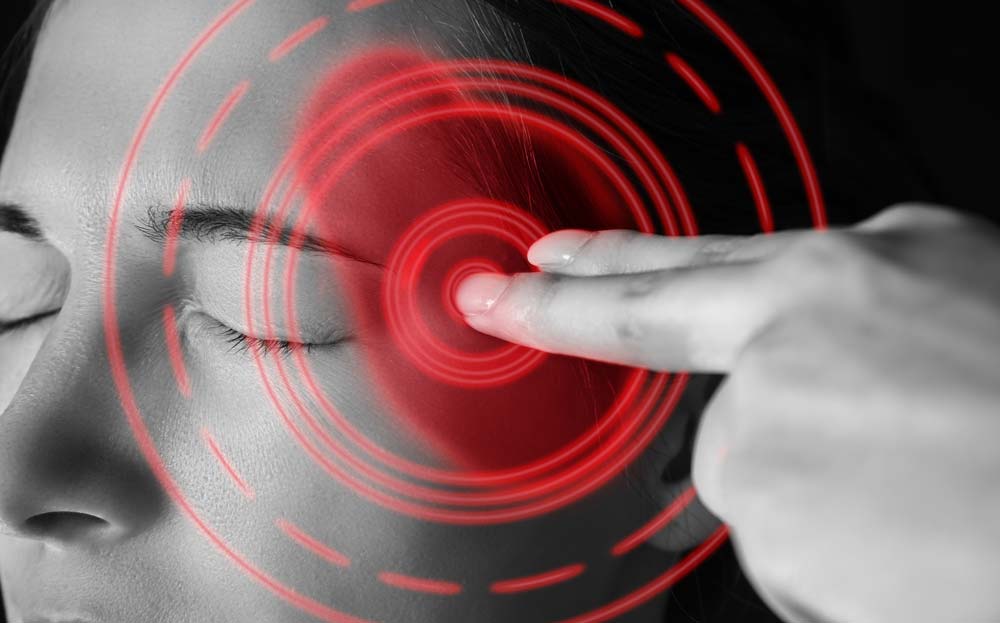 If you are sick of suffering from migraines, and you want an effective, all natural treatment option, then schedule your consultation with our chiropractor today! Call the number below.