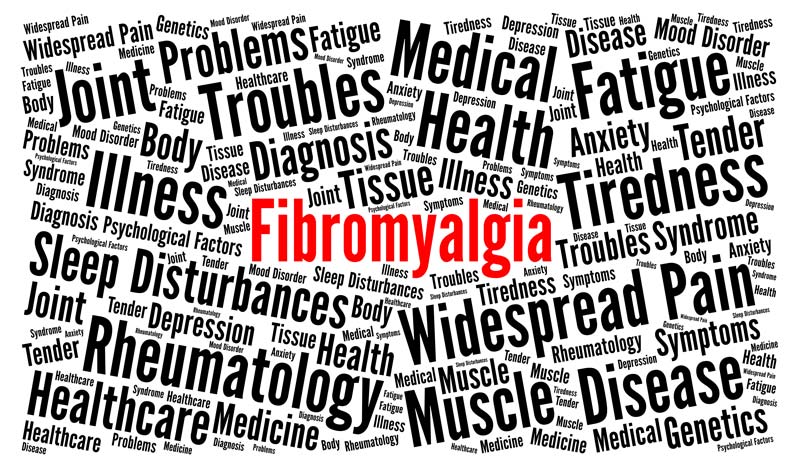 What is fibromyalgia?
Fibromyalgia is a common musculoskeletal condition that is often misunderstand and misdiagnosed. Symptoms of fibromyalgia can affect suffers not only physically but also socially and mentally, and they can include fatigue, joint pain, depression, anxiety, tenderness and a decrease in pain threshold. Most commonly, fibromyalgia is characterized by an all-over achy feeling and crippling fatigue. It can also interrupt sleep and lead to mood disturbances. Other common symptoms of fibromyalgia are hypersensitivity, numbness, stiffness, dry mouth, eyes or nose, chronic headaches, incontinence, irritable bowel syndrome and abdominal pain.

These factors can include:
● Infections – There are some illnesses that seem to aggravate or trigger fibromyalgia.
● Genetics – Fibromyalgia often runs in families, so there could be a genetic mutation that puts you at a higher risk for developing fibromyalgia.
● Trauma – There is a link between post-traumatic stress disorder (PTSD) and fibromyalgia.

Chiropractic care is essential for people who suffer from fibromyalgia.
Over time, fibromyalgia causes the muscles to get tighter and eventually lose their pliability, which can result in a loss of spinal movement. This is a vicious cycle, because a loss of spinal movement will actually lead to more tightening of the muscles due to a neurological reflex, which will only increase the pain and other symptoms of fibromyalgia. Chiropractic adjustments will help to keep the spine and the muscles loose and pliable, and it promotes natural healing in the muscles.

Laser therapy is widely recognized as a safe, pain-free and noninvasive procedure, and it is considered the latest advancement in reliable, highly effective “pain relief” and “tissue repair.” Our laser helps to alleviate the inflammation, relaxes muscles and improves vascularity.

Is chiropractic care the right fibromyalgia treatment option for you? Schedule your consultation with our chiropractor today to find out. 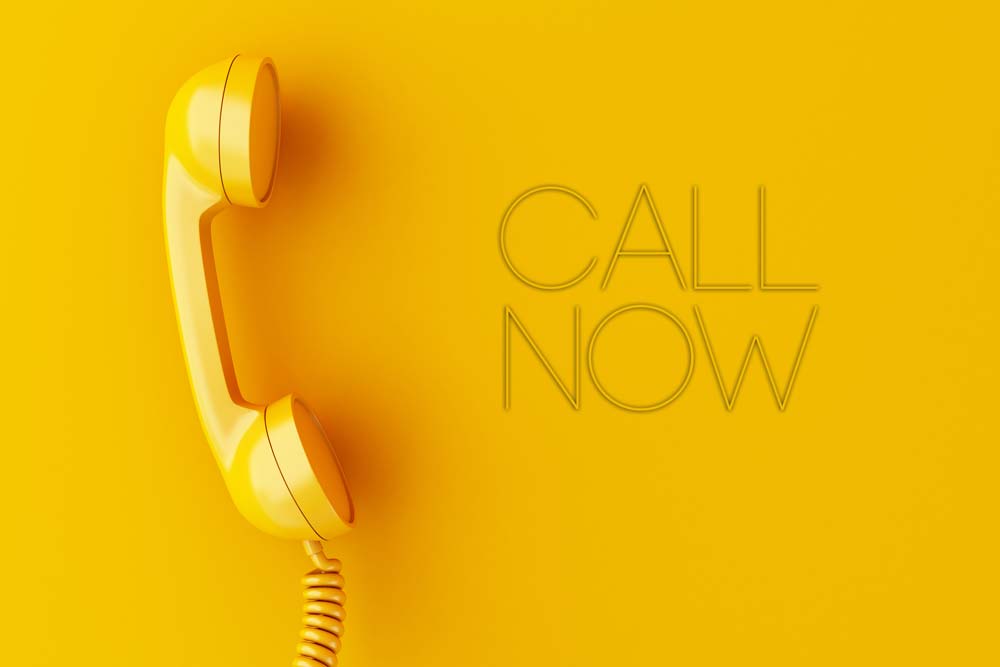